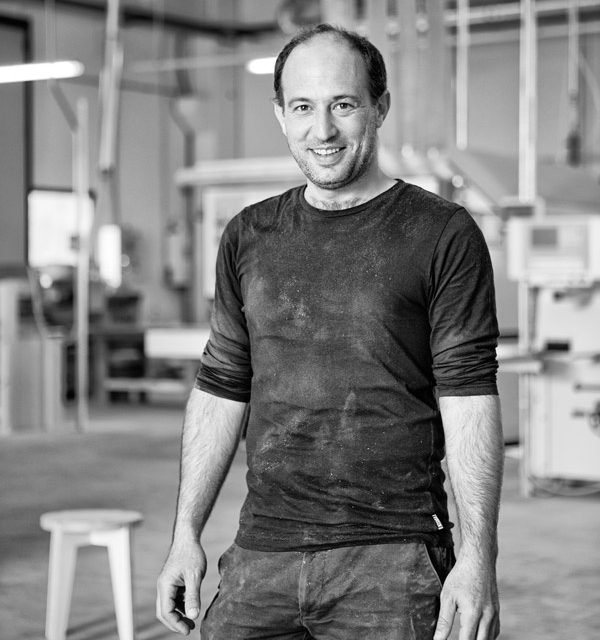 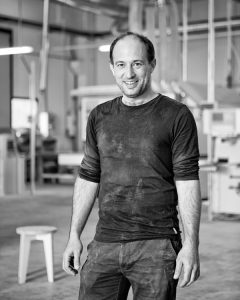 Stefano Pugliese is an architect and designer that operates in the fields of Furniture, Architecture and Interior Design.  His work and research is strongly influenced by an international background and a continuous accademic activity.   The foundaments of its professional practise is inspired by craftmanship know how, by a constant closeness with manufacturing processes and led by a deep research on the state of the art in furniture design.  His works has been published on several international magazines and exhibited world wide in several events and international fairs such as the Bienal Sudamericana (Santiago de Chile, 2011), at the Milan’s International Furniture fair of Milan from 2012 to 2014, at the Stockholm Design Week in 2014 and at the Beijing Fashion Week DHUB ‘’The beauty of Italian Crafts’’ in 2014

Warning: count(): Parameter must be an array or an object that implements Countable in /homepages/42/d73114605/htdocs/clickandbuilds/melamposcapes/wp-includes/class-wp-comment-query.php on line 405

This is a demo store for testing purposes — no orders shall be fulfilled.